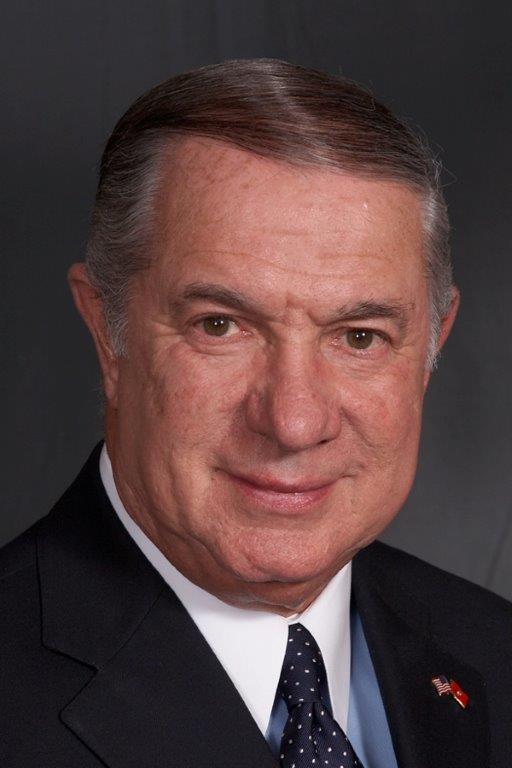 Edward D. Miller joined AFA’s Board of Directors in 2016 and currently serves as its Vice Chairman.

Mr. Miller is chairman of the board of American Express Centurion Bank and a director of the Feinstein Institute for Medical Research. He is also a trustee of the New York City Police Foundation and Phoenix House, and a member of the AFA Board of Directors. In addition, Mr. Miller is chairman of the Partnership for New York City’s Security and Risk Management Task Force.

Mr. Miller is the former president and chief executive officer of AXA Financial, Inc., and served as a member of the supervisory board and senior advisor to the chief executive of AXA Group from June 2001 to April 2003. He majored in finance at Pace University and completed management programs at Harvard and Columbia Universities. He has received honorary doctorate degrees from Pace University, Long Island University and Lehman College. Mr. Miller also served in the United States Marine Corps.