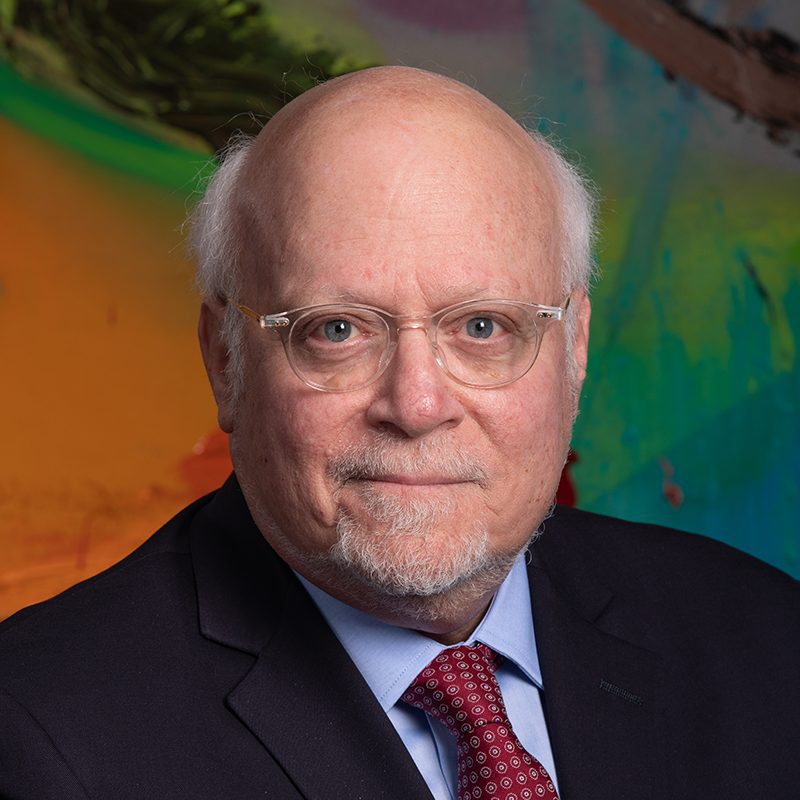 Prior to joining the firm, for more than 50 years, Mr. Rabinowtiz held numerous positions at Hofstra University, serving the last 20 years as University President until his retirement in August 2021. Under his leadership, Hofstra University received new regional, national and international visibility. He created several new schools, including the Donald and Barbara Zucker School of Medicine at Hofstra/Northwell, the Hofstra/ Northwell School of Nursing and Physician Assistant Studies, the Fred DeMatteis School of Engineering and Applied Sciences, the Peter S. Kalikow School of Government, Public Policy and International Affairs, and the School of Health Professions and Human Services. He also founded the University’s National Center for Suburban Studies and the Center for Entrepreneurship.  Mr. Rabinowitz was also instrumental introducing Hofstra University to a national audience, bringing three consecutive presidential debates (2008: Obama/McCain, 2012: Obama/Romney, 2016: Trump/Clinton) to the Hofstra campus, making Hofstra the only university in the U.S. to have hosted that many consecutive presidential debates.