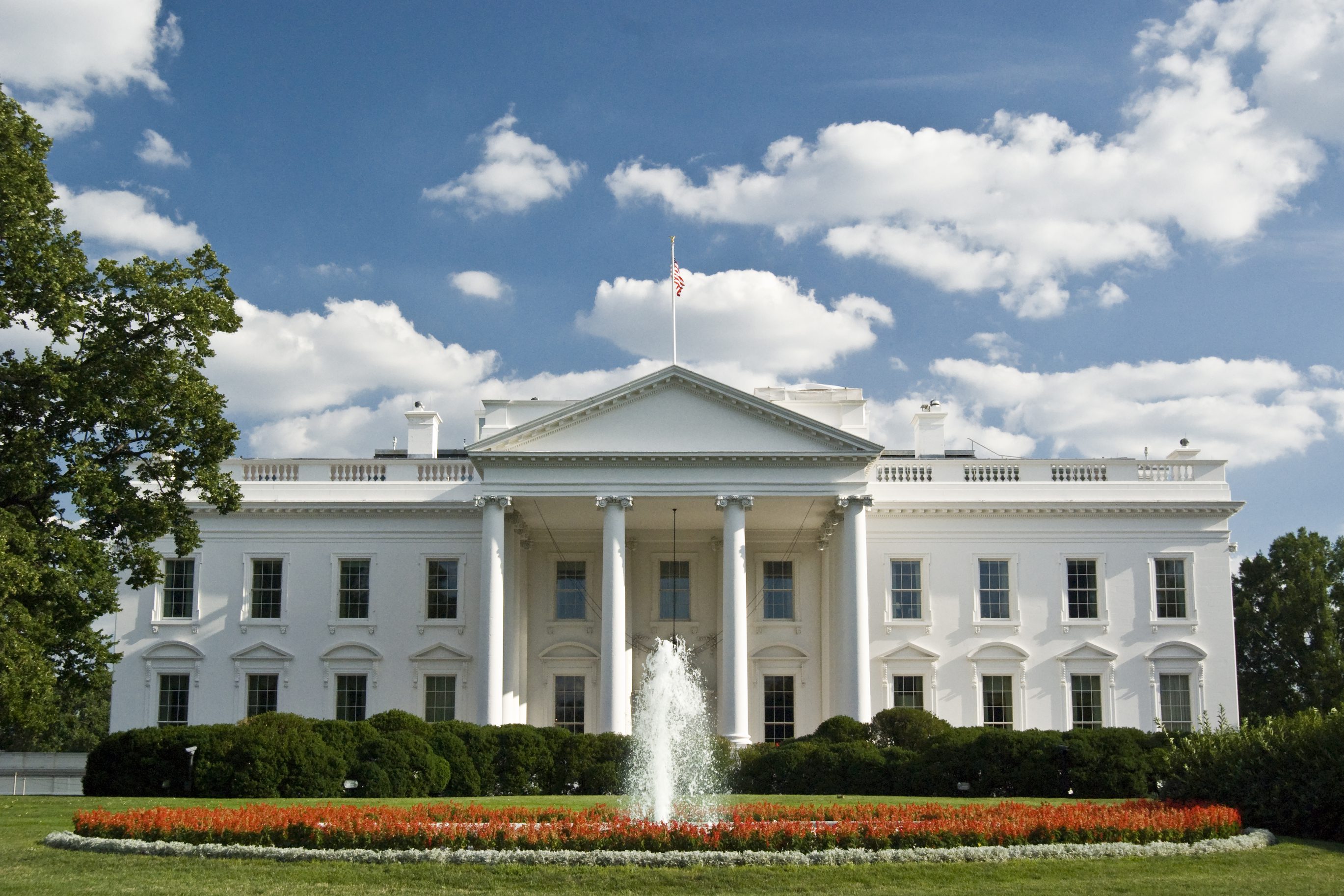 Alzheimer’s disease is a public health epidemic affecting more than 5 million Americans, a number the Centers for Disease Control and Prevention (CDC) estimates could nearly triple by 2060.  Alzheimer’s is the sixth leading cause of death in the US and the only one in the top 10 without a cure or reversible treatment.

“Washington has made tremendous strides in the battle against Alzheimer’s, but the fight is not over,” said Charles J. Fuschillo, Jr., president and CEO of the Alzheimer’s Foundation of America. “We urge the Trump Administration to continue building on the investments and progress made thus far and provide scientists with additional resources to find the cure millions of families are desperately hoping for.”

The FY 2019 budget delivered $2.34 billion for Alzheimer’s research funding. It was the first time federal investment surpassed $2 billion a year, the minimum amount leading scientists say is needed to meet the National Plan to Address Alzheimer’s Disease’s goal of finding a cure by 2025.  AFA is calling for the federal government to build upon that investment in FY2020 with an additional $350 million.

• $50 million in enhanced investments for Alzheimer’s disease programs to provide critical and necessary resources and support services for caregivers.  These services help caregivers cope with the daily challenges of the disease, while helping to improve quality of life for individuals with Alzheimer’s and delay the need for costly nursing home placement, which will save government resources.

• $20 million to fund BOLD ACT initiatives to strengthen our health care infrastructure as it relates to Alzheimer’s.

• Another $5 million to fund the Missing Americans Alert Program, which provides training and technology to help first responders quickly locate individuals with Alzheimer’s or autism who wander, a common and potentially dangerous behavior associated with these conditions.

For more information on the Alzheimer’s Foundation of America and its programs and services, visit www.alzfdn.org or call AFA’s National Toll-Free Helpline at 866-232-8484.