Alzheimer’s Foundation of America Praises Passage of $2.34 Billion in Federal Funding for Alzheimer’s Disease Research to HHS in FY2019 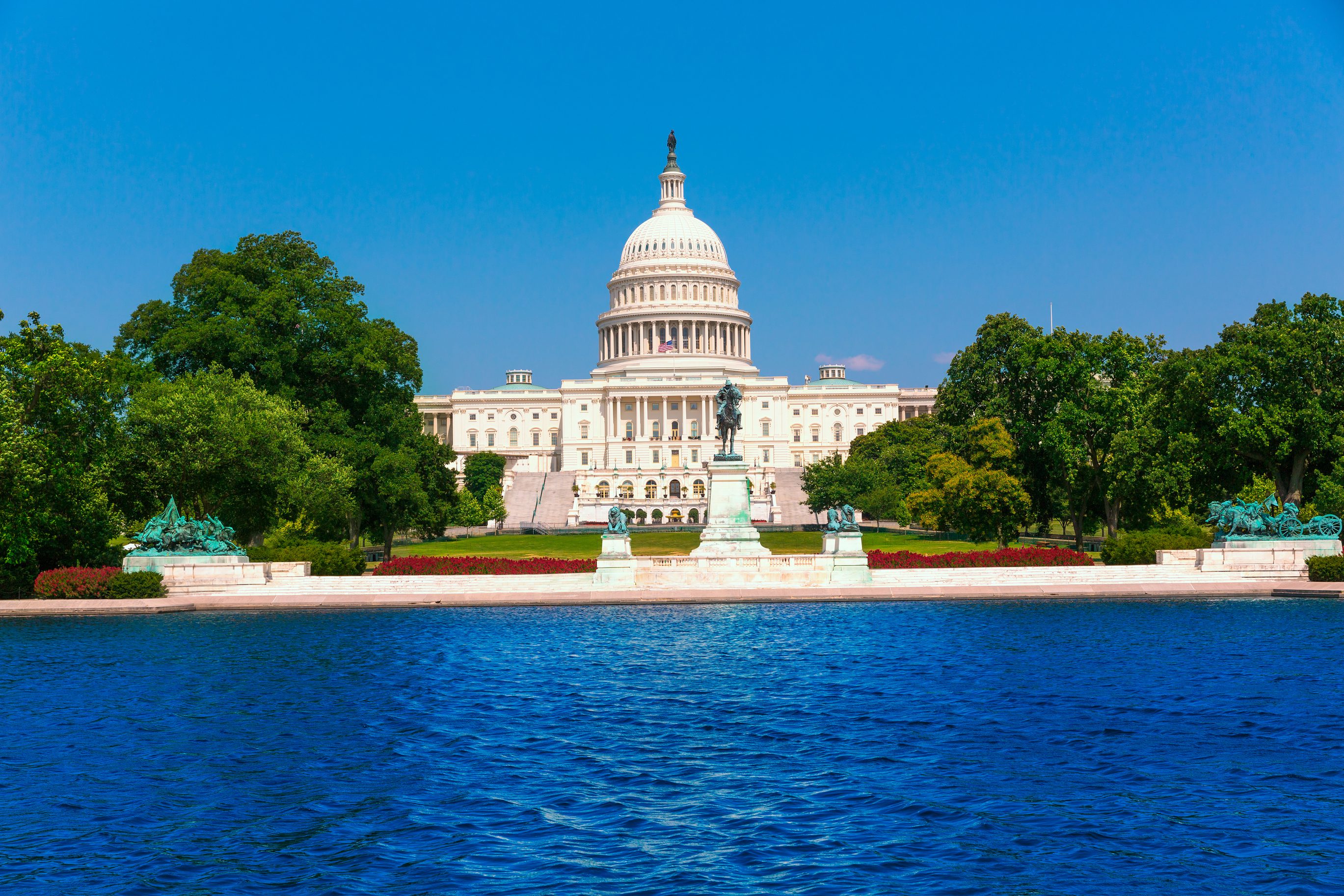 NEW YORK (September 26, 2018)—Upon the passage of the fiscal year (FY) 2019 Health and Human Services (HHS) budget with an additional $425 million designated for Alzheimer’s disease research—bringing the federal funding to fight Alzheimer’s to a total of $2.34 billion—The Alzheimer’s Foundation of America (AFA) issued the following statement from Charles J. Fuschillo, Jr., AFA’s president and CEO:

“AFA applauds Congress and the Administration for recognizing the importance of putting Alzheimer’s front and center and doing so at an unprecedented level.  AFA expresses much gratitude on behalf of all of our nation’s families to members of the Senate and House Appropriations Committee who worked so hard to accomplish this significant development.”

“The National Plan to Address Alzheimer’s Disease calls for a cure or disease modifying treatment by 2025 and this funding gets us on a viable path toward putting this goal within the realm of possible.  Maintaining the status quo when it comes to Alzheimer’s is not an option.”