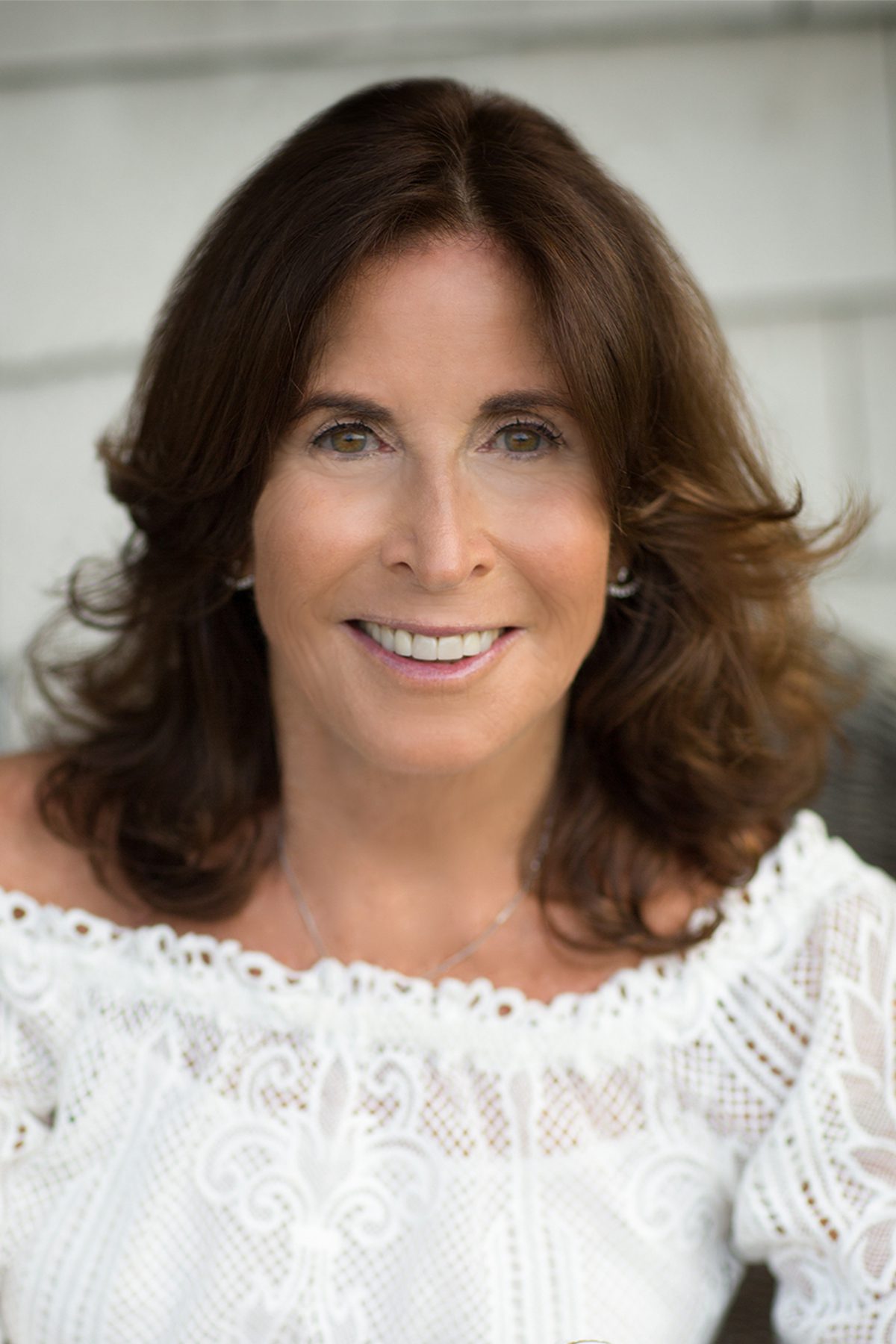 Judi Marcus is the Studio Manager for Fred Marcus Photography. She previously worked as a social worker for United Cerebral Palsy. Ms. Marcus has also served as a board member of Temple Beth Sholom in Roslyn, NY, the Roslyn Public School Coordinating Council of Parents Association, and was a member of the Parent’s Committee at Emory University.

In addition, Ms. Marcus served on the North Shore University Hospital AIDS Awareness Committee, on the board of the Long Island Jewish Hospital’s Partners in Women’s Health, and was a past president of the Roslyn Chapter of the Children’s Medical Fund of Schneider’s Children’s Hospital (now the Cohen Children’s Hospital). She was also one of the founding members of the Sid Jacobson JCC.

Ms. Marcus was also the primary caregiver for both her mother and mother-in-law who had dementia.