“Every person and place that participates in this global initiative is making a difference in the fight against Alzheimer’s disease- and the more that join, the more awareness we will raise about Alzheimer’s,” said Charles J. Fuschillo, Jr., AFA’s President and CEO. “We invite everyone to ‘go teal’ on November 3 to show their support for the millions of people living with Alzheimer’s.”

More than 800 landmarks in all 50 states and 13 other countries have already signed up to “go teal” on November 3. From iconic skyscrapers, bridges and sports stadiums to small town village halls, each one will be turning teal to shine a spotlight on Alzheimer’s disease. A current list of participating structures can be found here.

Individuals can also participate in raising Alzheimer’s awareness by “going teal” on their own November 3 by wearing teal or posting photos on their social media platforms using the hashtag #AFALightTheWorldInTeal.  More information can be found at www.lighttheworldinteal.com.

Return to the AFA Media Center 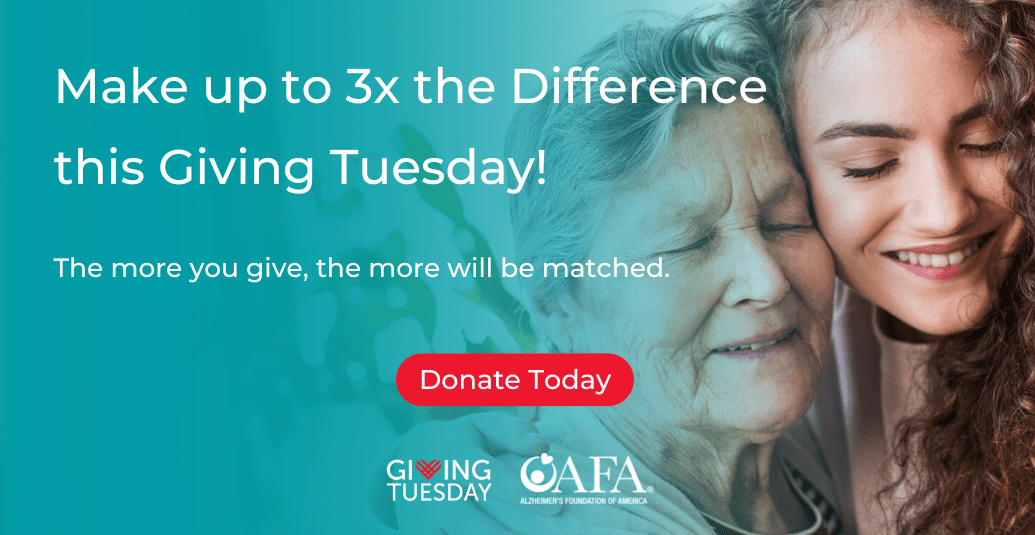