Landmarks Around the World Going Teal Today for Alzheimer’s Awareness

Empire State Building, Willis Tower, Rock and Roll Hall of Fame and Mercedes Benz Superdome Among More than 300 Participating Landmarks in the Alzheimer’s Foundation of America’s Light the World in Teal initiative

(November 5, 2020) —More than 300 landmarks in 49 American states and 10 other countries are going teal today to raise Alzheimer’s awareness as part of the Alzheimer’s Foundation of America’s (AFA) annual “Light the World in Teal” initiative. Teal is AFA’s Alzheimer’s Awareness Color. A current list of participating structures can be found at www.lighttheworldinteal.com.

“Each year, AFA’s Light the World in Teal program brings people and places around the world together on a single day to raise Alzheimer’s awareness and show support for everyone affected by Alzheimer’s,” said Charles J. Fuschillo, Jr., AFA’s President and CEO. “From iconic skyscrapers and sports stadiums to small town village halls, we are grateful to each participating landmark for turning teal to shine a spotlight on Alzheimer’s disease.”

A current list of participating structures can be found at www.lighttheworldinteal.com.

Individuals can also participate in raising Alzheimer’s awareness today by wearing teal, posting photos on their social media platforms using the hashtag #AFALightTheWorldInTeal or by turning their Facebook cover profile/cover photo teal. More information can be found at www.lighttheworldinteal.com. 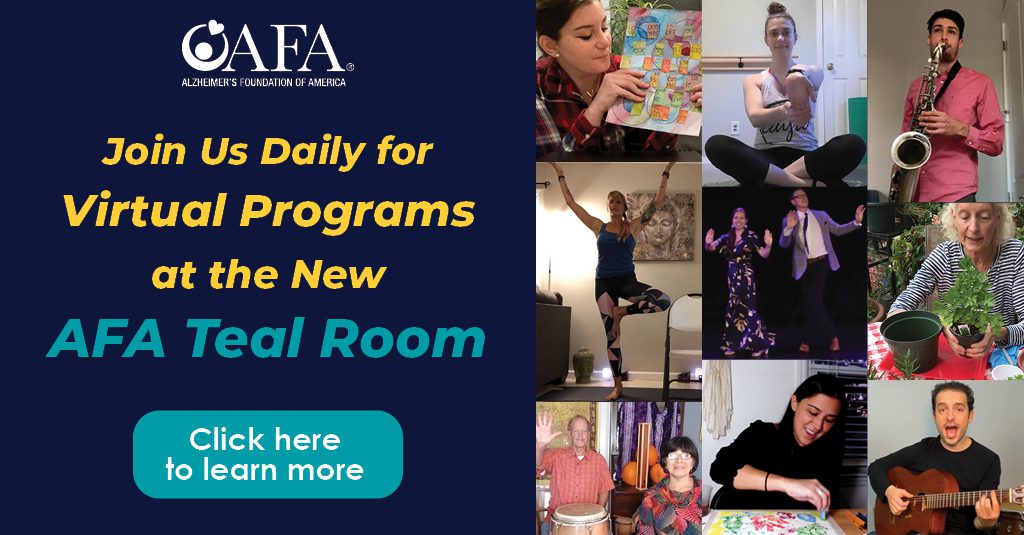