(December 23, 2020) — Upon the President signing the Promoting Alzheimer’s Awareness to Prevent Elder Abuse Act (S3703/HR6813) into law, which passed with unanimous bipartisan support in Congress, the Alzheimer’s Foundation of America (AFA) released the following statement:

“Alzheimer’s disease is a growing public health crisis affecting more than 5.8 million Americans. The cognitive impairments Alzheimer’s disease and other dementias cause make the people living with these illnesses extremely vulnerable to individuals looking to harm or take advantage of others. While approximately one in 10 seniors age 60 and older have experienced some form of elder abuse, the prevalence for people with Alzheimer’s and related dementias is as high as 50 percent, according to the Senate Committee on Aging,” Fuschillo continued.

“Every family’s number one concern is the safety of their loved one. Enhancing training about Alzheimer’s and other dementias for law enforcement, health providers and other frontline professionals who assess and respond to elder abuse will help them better serve individuals affected by these illnesses and protect them from harm,” Fuschillo concluded. 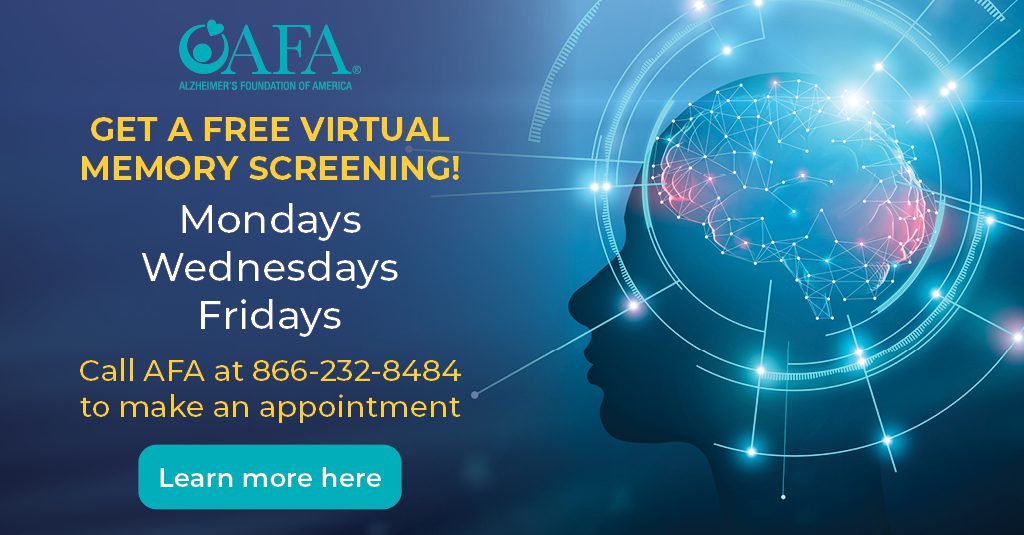