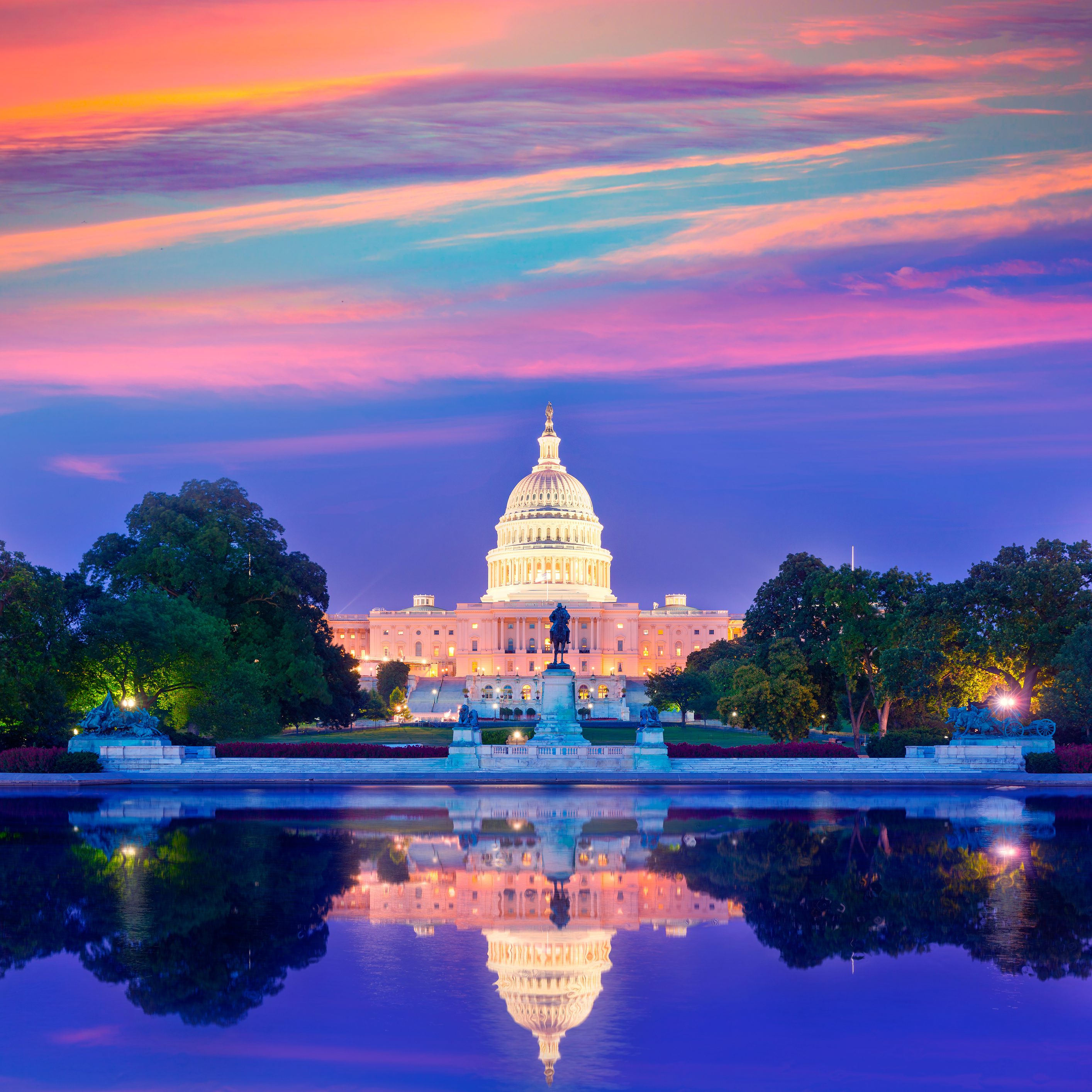 (DECEMBER 13, 2018)- Upon the United States Senate approving the Building Our Largest Dementia Infrastructure for Alzheimer’s Act (BOLD), the Alzheimer’s Foundation of America (AFA), a national nonprofit organization that provides support, services and education to individuals, families and caregivers affected by Alzheimer’s disease and related dementias, released the following statement:

“Passing the BOLD Act (S2076/HR4256) is a critically important step in the fight against Alzheimer’s. We thank and applaud the Senate for approving this legislation and urge the House of Representatives to act as well.  With more than half of all House members cosponsoring the bill, inaction shouldn’t be an option,” said Charles J. Fuschillo, Jr., AFA’s President and CEO.

“Alzheimer’s disease is a growing public health crisis affecting more than 5 million Americans.  Increased federal Alzheimer’s disease research funding is bringing us closer to a cure, but America’s Alzheimer’s infrastructure is lacking; a 2017 Rand Corporation study found that even if a cure or disease-modifying treatment for Alzheimer’s was found, the American health care system is unable to rapidly deploy it.  A treatment that can’t be administered is like a car with no engine; it won’t move you forward,” Fuschillo added.

“The BOLD Act would help close these infrastructure gaps by delivering resources for the prevention, treatment and care of Alzheimer’s disease, including enhanced resources for state health departments and greater support for health and social services professionals, families and communities as a whole. With BOLD, the Centers for Disease Control (CDC) could treat Alzheimer’s exactly as it should; a public health issue,” stated Eric Sokol, AFA’s Senior Vice-President of Public Policy.

“Congress has made tremendous progress in the battle against Alzheimer’s; this is the next step they must take.  Millions of families affected by Alzheimer’s need the House of Representatives to join the Senate in taking BOLD action now.  Republicans and Democrats must come together and deliver,” Fuschillo concluded.