“I am proud to stand with Congressman Peter King and the Alzheimer’s Foundation of America today in support of this creative legislation to create the Alzheimer’s Research and Caregiving (ARC) Trust Fund as a way to fund research and caregiver support services. This is a responsibility we all share and something that folks on both sides of the aisle should get behind,” said Congressman Suozzi.

“As a member of the Congressional Task Force on Alzheimer’s Disease, I support efforts that benefit individuals and families affected by this horrible disease. I am proud to be an original cosponsor of this legislation which will allow voluntary contributions from tax refunds for additional funding for research and caregiving services. I will do all that I can to make sure this measure becomes law,” said Congressman King.

Under the legislation, taxpayers would have the option to make voluntary contributions to the ARC Trust Fund through their federal income tax returns.  Of the funds raised, half would be provided to the National Institutes for Health (NIH) for clinical research into a cure or disease-modifying treatment for Alzheimer’s disease and related dementias.  The remaining half would be appropriated to the Administration for Community Living (ACL) to fund services and supports for those living with dementia-related illnesses and their caregivers.

The ARC Trust Fund would supplement, not supplant, existing federal funding to both NIH and ACL for the fight against Alzheimer’s disease.

The legislation is similar to laws enacted in 30 states which allow taxpayers to make voluntary contributions to different causes through their income tax returns.  Since 1976, federal tax returns have allowed taxpayers to contribute to the Presidential Election Campaign Fund to help finance political campaigns.  From January 2018 through May 2019, the fund received over $47 million in voluntary contributions, according to the Federal Election Commission (FEC).

The legislation would build on bipartisan efforts to further the fight against Alzheimer’s disease.  In federal fiscal year 2019, Congress and the President increased federal investment in Alzheimer’s disease research to $2.34 billion, the highest level in history.  It also represents the first time that federal funding surpassed $2 billion a year, the minimum amount leading Alzheimer’s scientists have said is necessary to find a cure or disease-modifying treatment by 2025, the stated goal of the National Plan to Address Alzheimer’s Disease.  Additional funding increases are critically important: despite numerous experimental cures/treatments for Alzheimer’s reaching phase III of clinical trials, the fail rate is 99%.

Activity Tip for the Week 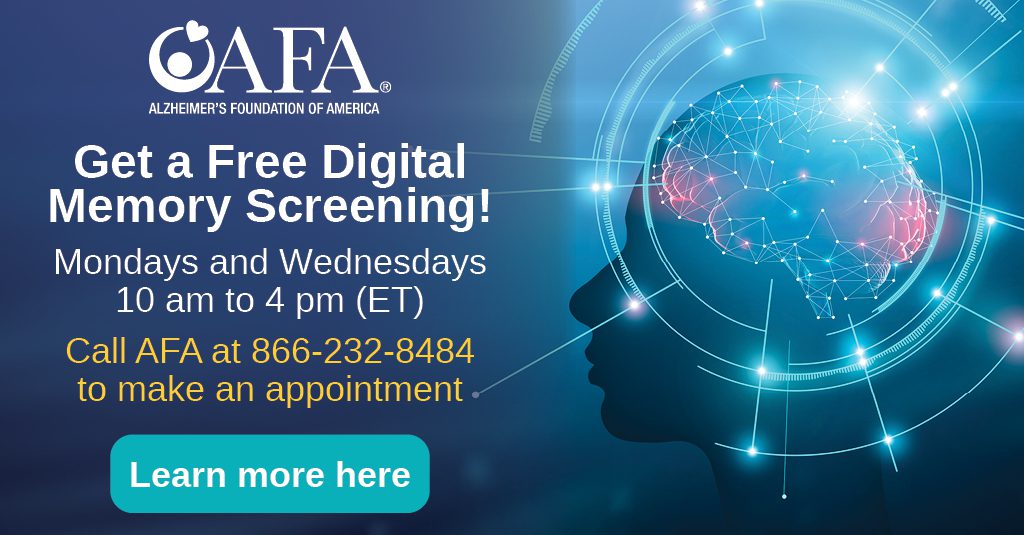